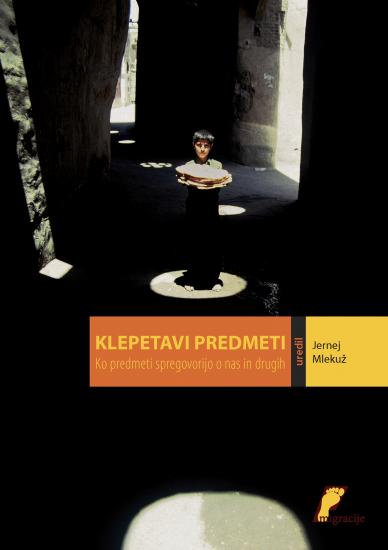 
What makes chatty objects chatty? There are probably many reasons. But in this book ('Chatty Objects. When Objects Talk About Us and Others') you will hear only one answer to this question: changed context! When objects find themselves in new, different, foreign contexts, they often, but not always, start chatting. Thus in this book we hear the chatting of the scarves of Muslim immigrant women and their descendants in Slovenia; bureks and pies baked in the kitchens of immigrants and given as gifts to Slovenes, the Tuareg 'veil' called a taglmust in the towns of north Africa; “white” dishes at Muslim wedding festivals in urban Burkina Faso; the bronze ritual vessel called a ding in China’s long history, and consumer goods purchased on holidays in a Tokyo shopping street.