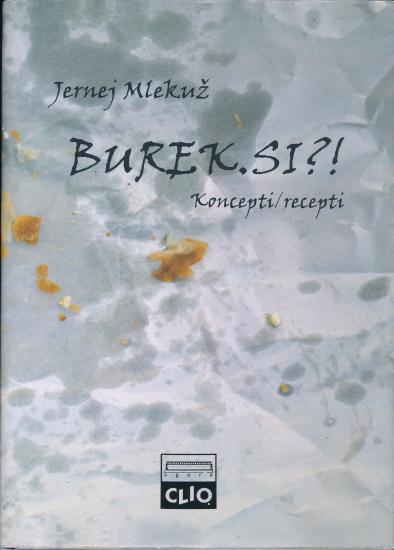 price
for sale in the bookshop Azil