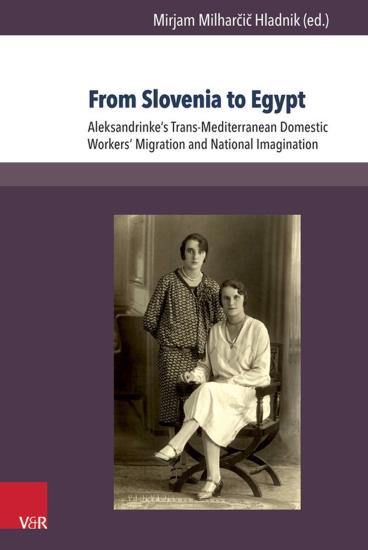 
Aleksandrinstvo, the women migration from a small European country to prosperous Egypt (1870–1950) brought with it dramatic changes in the role of women and men, in the value placed on women’s work within the traditional economy and within the internal dynamics of their society of origin, both at the level of families and the wider community as well as in the relationships between generations. This emigration had a profound impact on women’s self-esteem and at the same time on the public image of migrants as non-conventional female characters whose reputation fluctuated between silent thankful adoration and loud moral condemnation. It is thus not surprising that the phenomenon was, for half a century, buried under a thick blanket of denial and traumatic memories, which this book is trying to finally remove.


price
for sale in the bookshop Azil