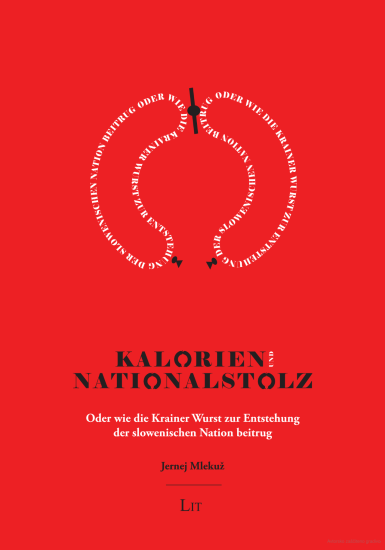 
The kranjska klobasa (Carniolan sausage, named after the central, and the most “Slovenian” province of the Austro(-Hungarian) Empire—is one of the most durable and highly concentrated Slovenian national symbols, one of Slovenia’s crucial items of national recognition and differentiation. From its first recorded mention in a Slovenian newspaper in 1849 to the present day, it has demonstrated a stability, continuity and solidity which would be difficult to find in other signifiers of Sloveneness.  The Slovenian (as any other) nation, as this book argues, was not created only by politicians, writers, soldiers, poets, diplomats and other great men and woman, but also by a blind and uncontrollable mass of things, objects, and items, among which the Carniolan sausage occupies a distinguished place.

price
for sale in the bookshop Azil