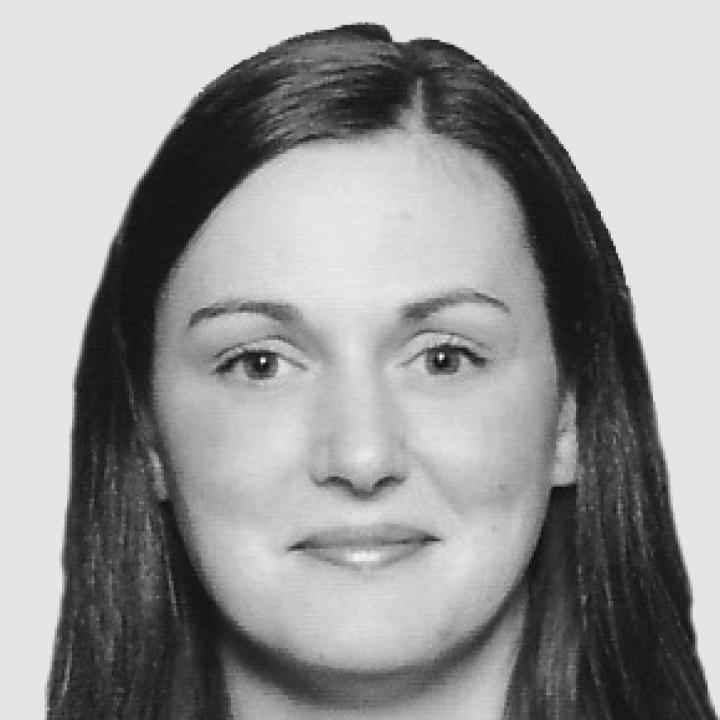 Jerneja Brumen studied Political science at the Faculty of Social Sciences, University of Ljubljana. In 2014 she finished Master study programme Political science – political theory with the thesis The Meaning of Hannah Arendt´s Difference between Acting and Thinking for the Understanding of Political Theory. In October 2014 she became PhD Candidate at the interdisciplinary doctoral programme in Environmental Protection at the University of Ljubljana and started to work as young researcher at the Institute for Innovation and Development of University of Ljubljana. Since March 2016 she continues her research training as young researcher at the Slovenian Institute of Migration at Scientific Research Centre SASA. Her research mentor is Associate Professor dr. Mirjam Milharčič Hladnik. As a researcher she is interested in Hannah Arendt´s political theory, understanding of environmental phenomena and during last time especially environmental migrations.